The Universe was conspiring to unplug me from the world 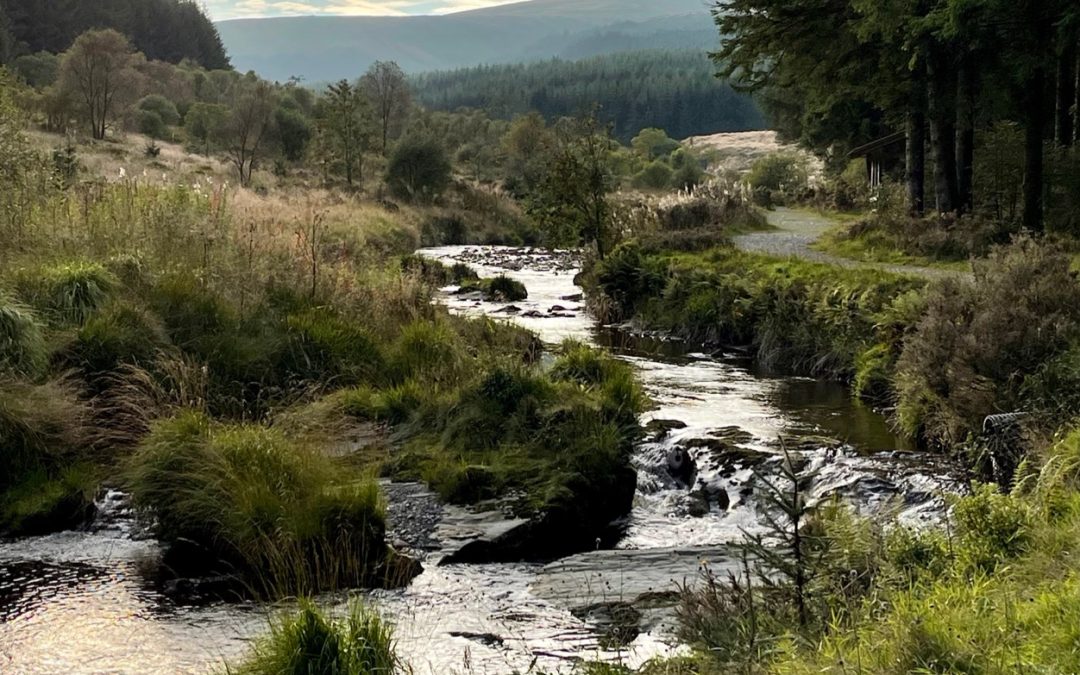 I gave up trying to get online. The Universe was conspiring to unplug me from everything. I’ve really loved following the prescription to immerse myself in the wilds of remote beaches, rugged mountain tops & winding forest paths.

There’s nothing better than a rustic desk sanded by wind & time offering the perfect writing space. Non-digitised sounds of real birds, white running water & wind high in the trees serenade my words. There’s a primordial energy that makes me feel at home.

Signposted walks designed to coax people out of their plugged-in routines gently guide the weary & worn out into the forest. I applaud the accessibility but…

The prescribed routes feel restrictive especially when they are marked by signs forbidding the adventurous from hugging trees & dancing in the fairy glades.

I spent my youth exploring the woodlands and wide landscapes of the mountain behind our house. It was an exhilarating quest to see what was up the next hill or over the next horizon.

The shape of the land & the trails mapped by generations of farmers, villagers, priests & vagrands soon became familiar. Familiarity though did not quench the thirst for discovery. Drawn to the spaces in between I sought out the wild uncharted glens & moorlands where there was no evidence of human existence.

The mountain revealed her secrets just for me.

Years later, signposts & public maps led to an invasion of marauding picnickers & blaring radios that choked the voices of the earth. I resented the intrusion, the pollution.

It was my mountain. I felt she resented it too.

The wild child is still within me looking for the spaces & unexplored horizons between what is known. Artistically, spiritually, creatively, I have to push out those boundaries of possibilities, carve my own paths consciously in tune with who I need to be in this extraordinary era in which we live in now.

The wild child probably needs to grow up now … into the wild woman! I think that it is my duty, don’t you?
.
.
.
#wildchild #rewilding #rewildingyou #nature #lifeonpurpose #purposeful #mindfulness #naturemeditations
https://www.instagram.com/p/CUsxeWmouUN/?utm_medium=tumblr